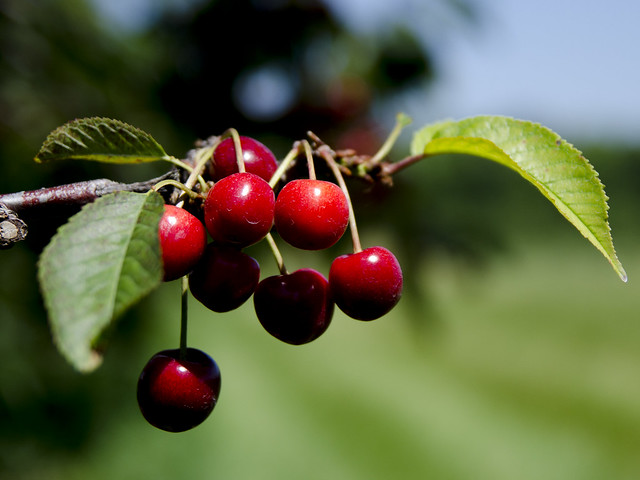 Since I started taking pictures I’ve lived and died with flash. Make it work and you can gain at least a thimbleful of control over a crappy situation. In an ongoing effort to keep the “died with” part to a rolling minimum, I’ve always tried to gather as much information about flash photography as possible.

When I gained access to a TTL flash system I was genuinely excited. Sending controlling signals to remote units, adjusting intensity right from the camera. Wow. Then the disappointment set in. What I was supposed to be able to do didn’t always happen. And because I tend to try things on the fly, I let frustration get the better of me. That, and menu systems on little screens are a headache.

That led me to recently attend a Kelbyonelive seminar presented by Joe McNally. McNally spent from 10:00 a.m. to after 5:00 p.m. talking about flash photography to a group in excess of 200 people. All day he built example after example and told many of his stories from the trenches. “TTL gets me in the door and tells me how much trouble I’m in,” he said.

A couple of times during the day I had to slap my forehead when McNally made things so obvious that… line of sight and distance always limited me. Move the trigger flash where the receiving flash can see it. Put together a domino string of triggers to set off out of sight flashes. Use something reflective to bounce the signal light to the receiver flash.

I’d all but abandoned using TTL and gone to an inexpensive set of manual radio triggers. Oh, I still love my trusty radio signals but I had my eyes opened about TTL flash big time during the seminar. I still won’t trust it in bright sunlight as a first choice but I might give that another shot.

McNally seems like a great guy. Certainly he’s an accomplished photographer. And I gained as much in that one day lighting seminar as I had in months of reading, watching and trying on my own.