Over on the photo sharing site Flickr, my photo of Tiffany Bridge is having a viral moment. Woke up this morning to what Flickr calls “Explore.” The Tiffany Bridge picture will have 4,500+ views and perhaps more before it’s over. Tiffany started the morning at 129 but has slipped as of now to about 145 on the ranking site, Fluidr.

The picture isn’t all that great, really. It would never muster much of a score if judged in competition. Flickr Explore, however, isn’t like that. Explore is a machine; an algorithm. Based on what is known about Explore, the algorithm is set up to uncover what they call “interestingness.” It needn’t be a great picture, it just has to tickle the algorithm in a way that causes it to pull a picture out of the upload stream and stick it in the daily Explore feature page. The machine picks out 500 pictures every day.

In defense of Explore photo quality, my thinking is many of the top images would do just fine in a competition judged by humans. But, it’s a machine in search of something interesting not strictly its technical or artistic merits.

The first time Explore happened to me it was startling. I kept thinking, “what on earth is going on?” Explore has happened a few times since then and the experience still has a little jolt. What this means to me is that it’s fun when it happens, the recognition is still cool, but you can’t plan for it or take it too seriously. 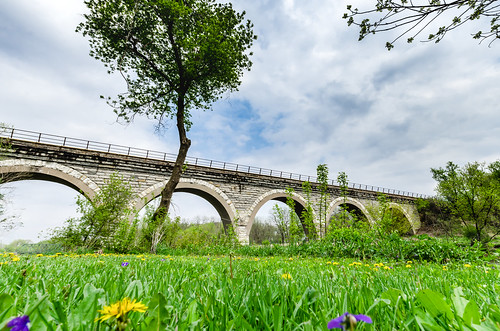