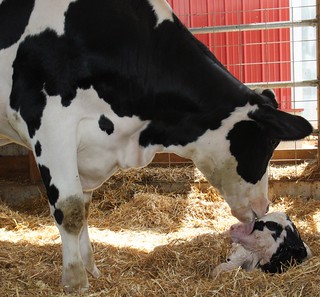 Some of my pictures were used on the jumbo scoreboard in the stadium in a tribute to agriculture earlier this season. While I do now get to make the claim my images were so used, it’s not that big of a deal. Yes, I shall make note of the exhibition. Why not?
But in reality, the pictures showed up pregame before a mostly empty stadium. Of the few people in the building at the time, only a small subset may have even looked. There wasn’t any credit or anything since the pictures were all in the public domain.
It’s called filler in the business. Something, almost anything, is needed to fill the space and time and some of my pictures landed there. Yes, my pictures were used on the giant scoreboard. I don’t have to say anything else.