Nestled together in my main work kit are two flash units. One is a Canon 580XII and the other is a Yongnuo YN560-III. Out on a daylight photo shoot, I knew I was going to use a flash to create the picture I needed for the assignment.

When I reached into the bag I pulled out the Yongnuo. It went up on a stand with a radio trigger and a Rouge Flashbender as a diffuser. The late morning was dazzlingly bright with wonderful clear blue sky and a few fluffy white clouds moving by. I wanted all of that. No point in being outdoors for such a picture and not use it. That’s why the flash. Stop everything way down and add back some light to illuminate the subject and fiddle with the shutter to get the sky.

Using the Yongnuo was a no-brainer especially in this situation. Its simple controls are much easier to use than messing with a menu system. Button up or down for more or less flash. Easy to see, easy to set. You can do the same with the Canon but you’re monkeying around with its menu in the bright sun when it’s hard to see. And I didn’t have time to spare. My subject could be there only a short time.

The Canon is a fine flash. It has more features, such as TTL controls and a more solid feel to it than the Yonguo. Inside, when you can use the optical control, the TTL system has a place. But optical triggers outdoors are iffy and I sure haven’t had much luck with it. Most of the time I want manual settings and that’s all the Yongnuo has. Yes, I have to walk over to it and make adjustments. But it’s so quick and simple to change.

There’s another big difference. You can buy multiple Yongnuo flash units for the price of one Canon. Refurbished, the Canon is about $400. A new one might be closer to $500. You can buy the Yongnuo for $75 on Amazon. You can buy a snazzy Yongnuo with TTL features for less than $100.

Not to single out Canon here either. Nikon flash units are expensive, too. But price is one thing and one thing only. Will the Yongnuo let me down? Time will tell. In speedlites, I have two Canon units and the Yongnuo. The other Canon is a 600EX and it’s third string backup. You can become proficient with the 600EX menu, I suppose. But who cares?

When I came back from the session, the pictures were pulled right out of the camera and put into a magazine layout. Keep it simple I always say. 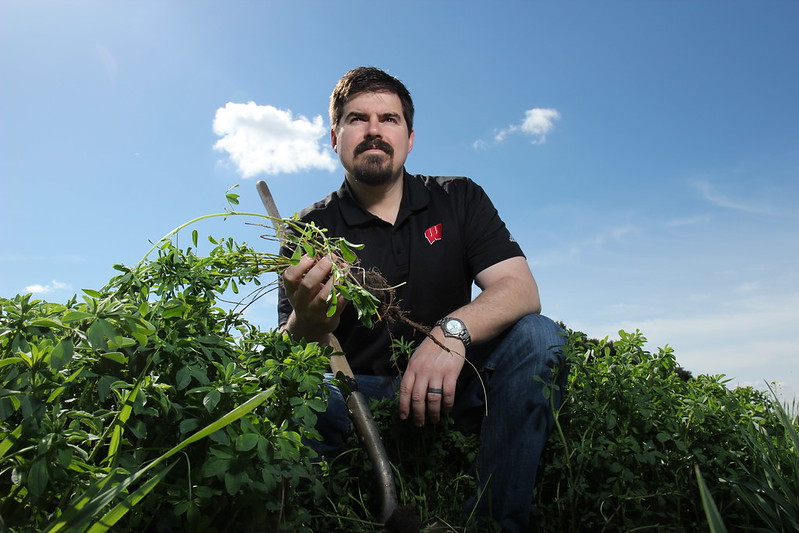